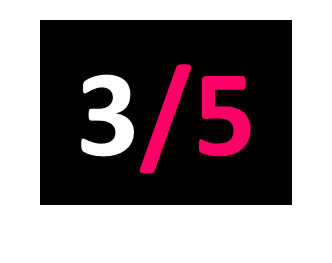 FOALS have undergone changes. Following a farewell last year from a second founding member in four years, the indie giants’ seventh and latest album Life Is Yours is their first in three-piece form.

Life Is Yours evidently marks a departure from the sound as much as the intention of their last release, double LP Everything Not Saved Will Be Lost. Proggier leanings and soul-searching meanings are abandoned, but the album is naturally covered head-to-toe in FOALS’ indubitable fingerprints, championed by clear sing-and-dance-along singles like Wake Me Up and the title track (which made its debut on Geordie ears at the band’s gig in April at O2 City Hall). It’s an album frontman Yannis Philippakis terms a “going-out record” – though it’s certainly more “going-out” than outgoing in a musically explorative sense.

No comments to show.

Find awesome listings near you!